The Impact of Team Performance - Data to Make Improvements

Published by Stephen Griffin on January 20, 2017 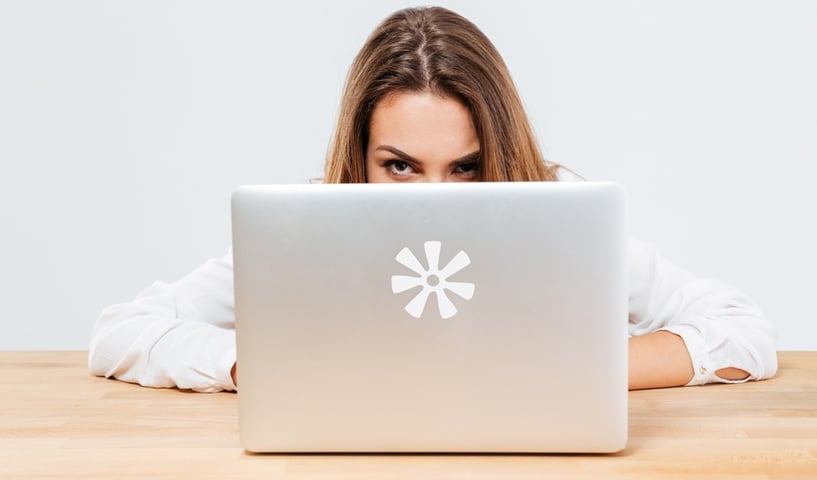 In the modern workplace, there are a number of factors conspiring against effective teamwork. Information overload, conflicting goals, telecommuting and high staff turnover can make it difficult for highly effective individuals to be a part of truly effective teams.

In fact, over 20 years ago, management great Peter Drucker highlighted the corporate leadership challenge, saying, “Which team to use for what purpose is a crucial, difficult and risky decision that is even harder to unmake.”

It’s a rare executive who does not acknowledge that team performance is a critical aspect of organizational success. Teams drive results by aligning their initiatives with an organization’s strategy.

The ThinkWise Impact of Team Performance Survey collected the thoughts of more than 100 senior executives from organizations across America who shared their experience of building high-performing teams and the overall impact teams have on a company’s success. We asked leaders about the performance realities of their teams, to define the characteristics of high-performing teams and to provide insights into how their teams are in fact performing.

Traits most likely to be found in underperforming teams

Therefore, it is perhaps unsurprising to see that senior executives with high-performing teams expect internal team performance to have the greatest impact on organizational value (rated 3.42 out of 5 compared to 3.35 average and 3.3 in underperforming teams).

Attributes that will impact organizational value, average rating (out of 5.0)

Senior executives with underperforming teams rate the availability of human talent second highest (3.25), which likely reflects recognition that to improve team performance, talented people must be recruited to their teams.

The impact of technological change (2.91) and domestic competition (2.82) is realized by business leaders with high-performing teams, but overlooked to a greater degree by executives with underperforming teams.

Respondents with underperforming teams also worry more about the availability of financial capital (2.84) and the impact of government regulations (2.7) compared to leaders of high-performing teams. In contrast, business leaders with high-performing teams are looking at international markets (2.06) and domestic competitors (2.82) and preparing their teams to outperform their rivals.

What is needed to be more successful in improving team performance?

At ThinkWise, our goal is to provide you with the necessary resources to make smart Employee Development decisions. Below is a link to the report: What Gets Measured Gets Managed. This guide will help you understand more about aligning your business strategies and improving team performance.

The 7 Most Important Management Behaviors

Within many successful organizations, management level positions are the bond between daily system...
Read More

3 Areas of Focus for Building Trust Within Your Teams

Trust is just one of the eight dimensions of high performing teams, but it is arguably one of the...
Read More

Within many successful organizations, management level positions are the bond between daily system...
Read More